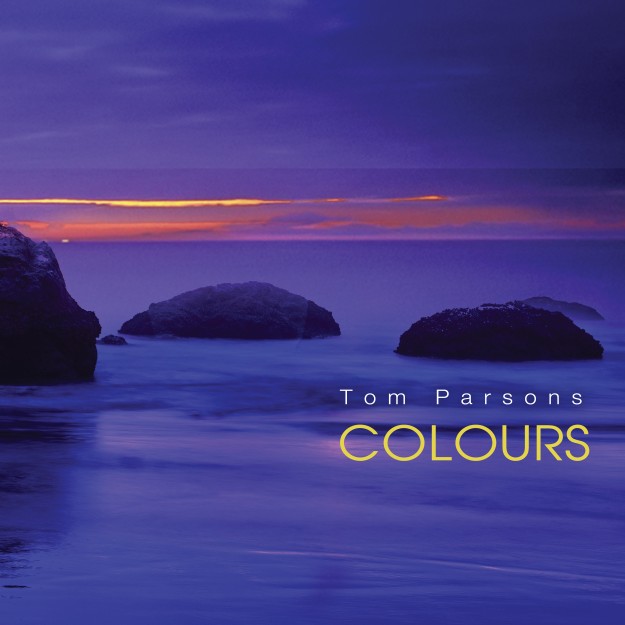 Colours is Tom’s second release – 23 minutes of ambient takes on well known pop and rock songs from the 1960s to 1980s. The album was, as with Tom’s debut 2014 release Fragments, again recorded with number one producer Simon Painter, who has worked with Carter USM and ambient musician Bob Holroyd.

The album developed from a desire to release instrumental ambienty cover versions of vocal tracks – songs that all resonate personally and that are linked by the use of colour in their titles. It features multi-layered guitars and synth pads, with all instruments played by Tom.

Tom is a guitarist and composer based in London and is particularly influenced by ambient and filmic music, especially Brian Eno, Vangelis and Thom Brennan. The guitarists that have helped to shape his sound include Vinni Reilly (Durutti Column), Pat Metheny, Charlie Burchill (Simple Minds), Robert Fripp, Dave Gilmour and Steve Reid (The Associates), who started Tom off on his musical journey.

A downloadable PDF version of this release is available here