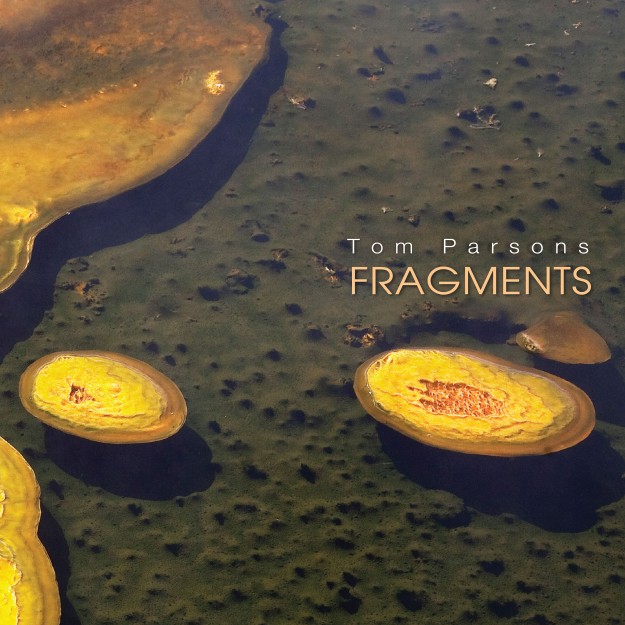 “It’s ethereal, spirit like mood music has an almost visual quality. This is masterful musicianship; the delicate and spacious arrangement of electronic textures has a purity and takes you on a voyage in your mind. Atmospheric, immersive music at its best; I strongly recommend you give this cd a listen.”
(Amazon customer review)

Fragments is Tom’s debut release – a 25 minute mini album/ EP of instrumental, ambient, filmic soundscapes that take the listener on a journey and are visually suggestive. The album was recorded with producer Simon Painter, who has worked with Carter USM and ambient musician Bob Holroyd.

The album developed from a final year showcase project in writing music to picture and blends real and synthesized instruments, all of which were played by Tom. Tom is a guitarist and composer based in London and is particularly influenced by ambient and filmic music, especially Brian Eno, Vangelis and David Helpling & Jon Jenkins, as well as timelapse film. The guitarists that have helped to shape his sound include Vinni Reilly (Durutti Column), Pat Metheny, Charlie Burchill (Simple Minds), Robert Fripp, Dave Gilmour and Steve Reid (The Associates), who started Tom off on his musical journey.

A downloadable PDF version of this release is available here